Win-Win Communication: What is your common style? 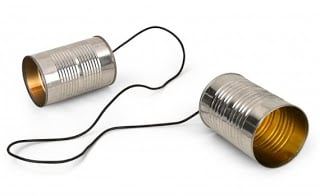 What is your communication style? Generally, there are four common styles:

Any combination of the passive and aggressive communication styles can be detrimental to a relationship over time, as they result in lower levels of intimacy. If only one person is assertive and the other is passive or aggressive, the relationship may still suffer. The chart below shows that there is really only one “win-win” combination:

No one is perfect, and there will likely be times when you or your partner succumb to using passive or aggressive communication. Notice when this happens, make amends and vow to make this the exception rather than the norm, and your will relationship grow!