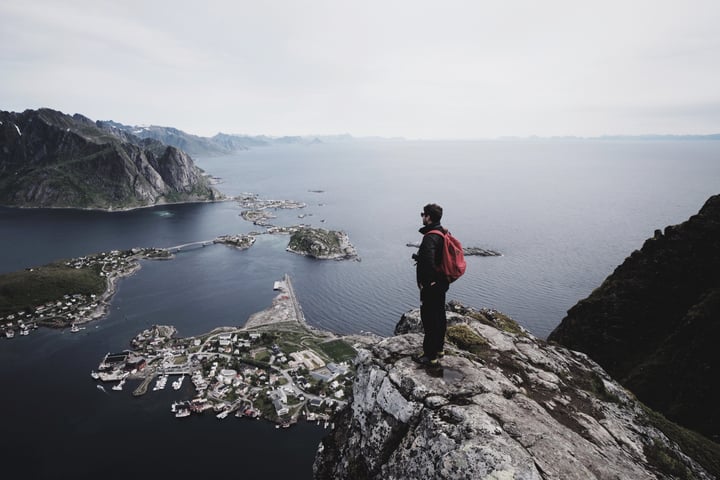 We’ve all heard of a honeymoon. It’s the classic traditional holiday that a couple takes straight after they’ve said “I do” to enjoy some sunshine (or snow) together and celebrate the beginning of the rest of their lives. But recently, more couples have been choosing to take ‘solo-moons’ following their nuptials, with the concept having almost 1500 mentions on Instagram in recent months.

Balancing relationship roles is crucial for all couples, and particularly important for remarrying couples 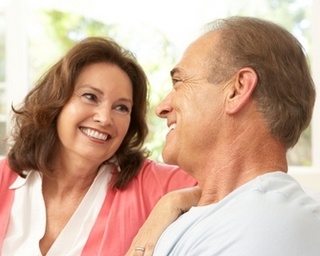 Exploring relationship roles and a remarrying couple’s expectations about how decision making and responsibilities will be shared is vital, and assists understanding each others preferences for traditional or equalitarian roles in their relationship.

Relationships in general are challenging, and coming from different curtural backgrounds can create its own set of challenges. As intercultural marriages continue to increase, it's important to acknowledge and understand how different cultural backgrounds are likely to impact marriages and family life of the couples you work with.

How PREPARE/ENRICH works for couples with ethnic and cultural differences

What is your attitude towards your marriage?

We know that life can be hard sometimes and that it can take a toll on your relationship - but can positivity play a role in your marriage?

Remarrying couples: Children and career choices and examining the assumptions couples often make about this transition

Encouraging remarrying couples to discuss their expectations with regards to children and their career, what happens now, how that might change and more importantly how the couple and their children might feel about those changes is critical.

Remarrying couples: Negotiating your own roles and the roles and rules for their biological and step children

Encouraging individuals to discuss their expectations with regard to children, what happens now, how that might change and more importantly how the couple and children might feel about those changes is important.

"After two years, I still feel like an outsider.” - a stepparent.

Stepfamilies face unique challenges. While a significant percentage of marriages in Australia will end in divorce, (around 1 in 3 according to research (Jain, S., 2007)) a larger proportion of remarriages will end in divorce. According to 2015 Australia Bureau of Statistics data, marriages where both partners were marrying for the first time accounted for 71.9% of all marriages. The proportion of remarriages for both partners increased from 11.5% in 2014 to 11.7% in 2015.

Are there financial disadvantages impacting children born outside of marriage?

In recent decades, much of the globe has witnessed a retreat from marriage. This means more children are being born outside of marriage, either to single parents or cohabiting couples, in countries around the world. This social change raises a few questions: