How are Cohabiters different from married couples? Working with Cohabiting Couples Intending to Marry

There are several characteristics that distinguish cohabiters from married couples and they include the following:

Is cohabiting a good way to prepare for marriage? Working with Cohabiting Couples Intending to Marry 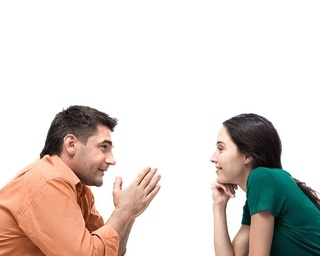 Australian Bureau of Statistics information indicates that the proportion of Australian men and women cohabiting before marrying has increased threefold since 1977:

Successful couples focus on what they will do, not what they won’t do 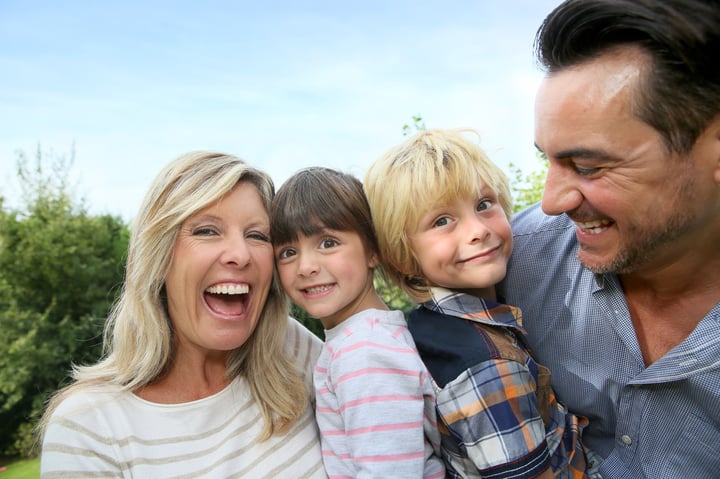 Successful couples resist temptation and distraction - they do not tempt fate 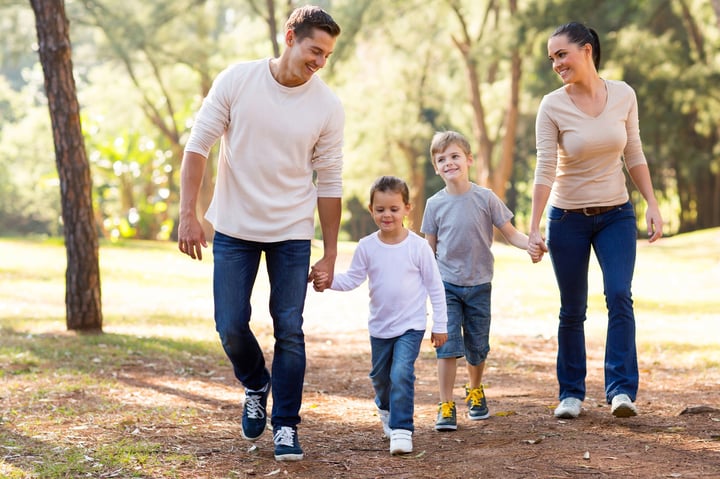 Successful couples tell their spouse where they are going, with whom and when they will be home. They hold no secrets. In marriage, successful couples are intentional about their relationship, they communicate well and often.