Optimism bias, Realistic Expectations and Positive Illusions about marriage: How to help couples acquire a realistic or reality-based sense of their relationship 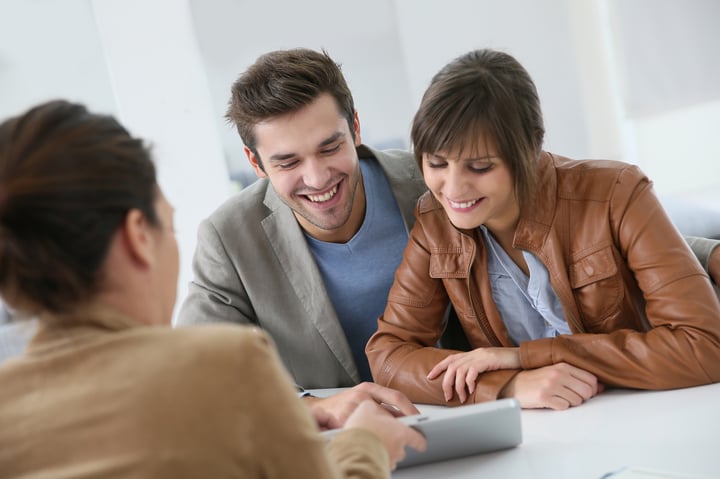 Many couples on the verge of marriage may be ‘forgiven’ for having a highly biased view of their future marriage prospects because they are so caught up in the experience of love they feel towards their future partner.  This is why the PREPARE/ENRICH inventories include a measure of Idealistic Distortion, as well as a measure of Realistic Expectations.

A US study (Blaine Fowers and his colleagues: Positive Illusions About Marriage Among Married and Single Individuals, Journal of Family Psychology, 2001,15, pp 95–109) reported that single participants, not currently in a relationship, realistically indicated that they were extremely likely to marry in the future and were realistic about their prospects for marriage.

However, they were very unrealistic about the future likelihood of their marriages ending in divorce. They also tended to provide significantly lower estimates of their own chances of divorce than they did for others' likelihood of divorce.

Fowers states that “…the vast majority of the participants thought that they would have above-average marriages. Clearly, it is not possible for nearly every marriage to be better-than-average. Only 4% of the sample thought that they were likely to have a below average marriage.” According to the authors, the results of this study indicate that individuals who are not involved in a committed relationship do engage in positive illusions about a future marriage. This is a form of optimism bias in which one expects bad things to be more likely to happen to others rather than to one’s self.

An implication of this study is that, as relationship educators or counsellors, we cannot afford to neglect such positive illusions. We do not want to destroy them and replace them with negative illusions, but we do need to help couples to acquire a realistic or reality-based sense of their relationship – both strengths and areas for growth. Risks are greater than they think.

For more information on PREPARE/ENRICH or support with a couple or to simply set up a couple on the tool, please contact: www.prepare-enrich.com.au or call today (02) 9520 4049 #prepareenrich